Which are the most influential Countries in the design industry now?

The World Design Ranking (WDR) is the chart of Countries with the most designers who have won the A’ design award. The list puts together 106 Countries, each one with their own set of designers and projects which won the prestigious prize in 2019.

The World Design Ranking is a really good and ready to use source to discover many new independent designers, but also to research about the peculiarities of design according to different nationalities. Somehow, to travel virtually across the world through design. The WDR is also a way to discover which are the most influential Countries for design and to make some thoughts about the future trends for 2020/2021.

If you are a designer, don’t forget to apply for the 2020 edition of the A’design award here.

The most influential Countries for Design according to the World Design Rankings 2019 are: 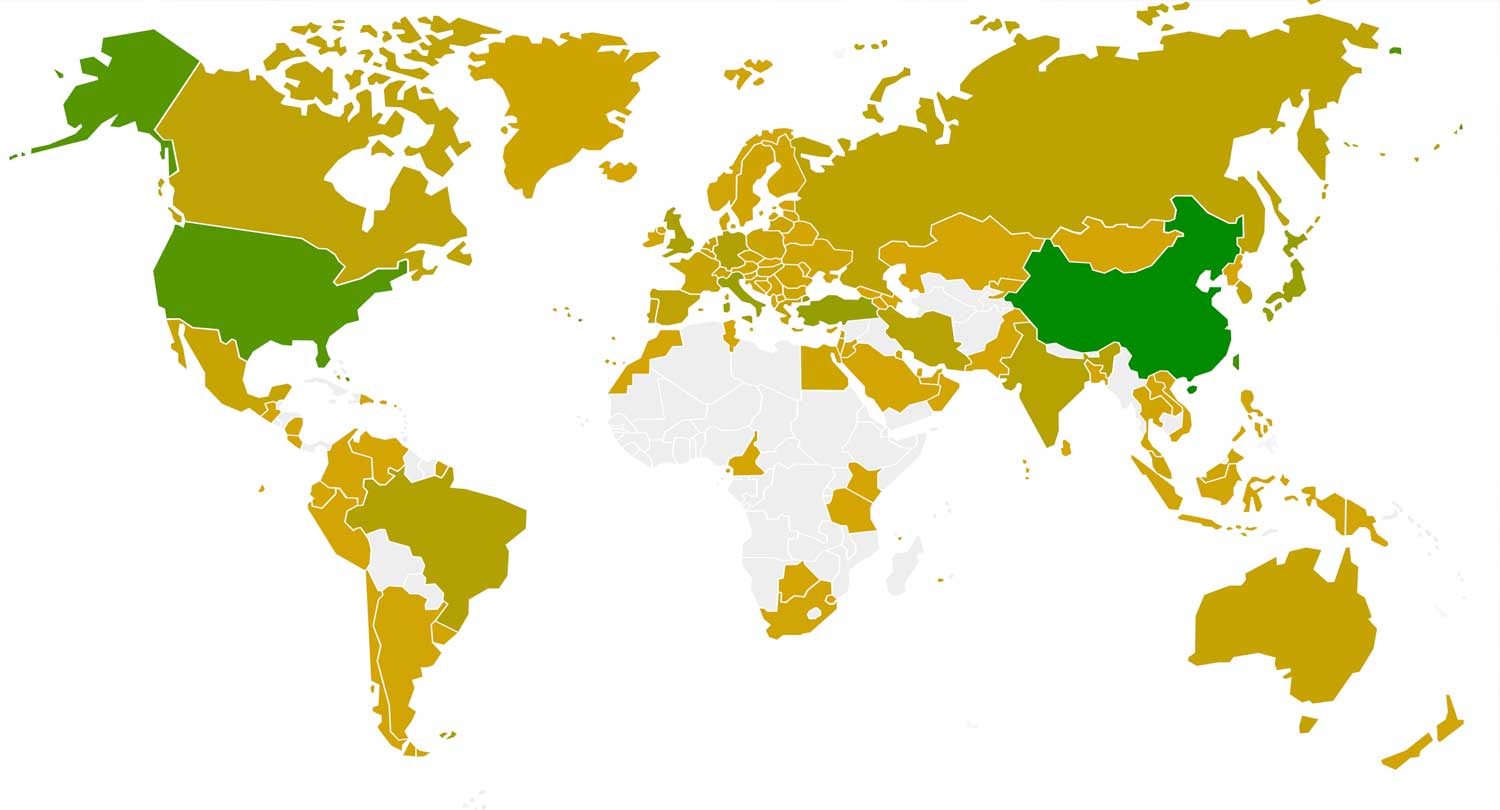 This map recaps the Countries that won more prizes and they are shown in green, going down to yellow to the Countries which won less prizes. As you can see, the more active Countries have been China and US, yet this was quite predictable since these Countries have a big surface and population. In particular, China is the most influential Country regarding the interior design industry, as shown in the DAC – the Design Classifications according to the different design industries.

Anyway, China is really having a fast growth in the design industry, with many new rising talents and a new design culture which is very proud of its roots. We were reporting about this here, after the series of design trend talks I gave in China this summer. We can easily affirm that China is becoming a trending Country for design, if not yet this is going to be soon a trend for 2021.

After China and US, there are two small Countries which are for sure influential now in the design industry. First one is Japan, with many projects in the interior design too, second one is Italy , with many winners in the furniture design. After them, Great Britain is also showing a really high ranking, with many designers and projects which won the A’design award in the branding design category.

To discover more, you can find the complete WDR at this link. 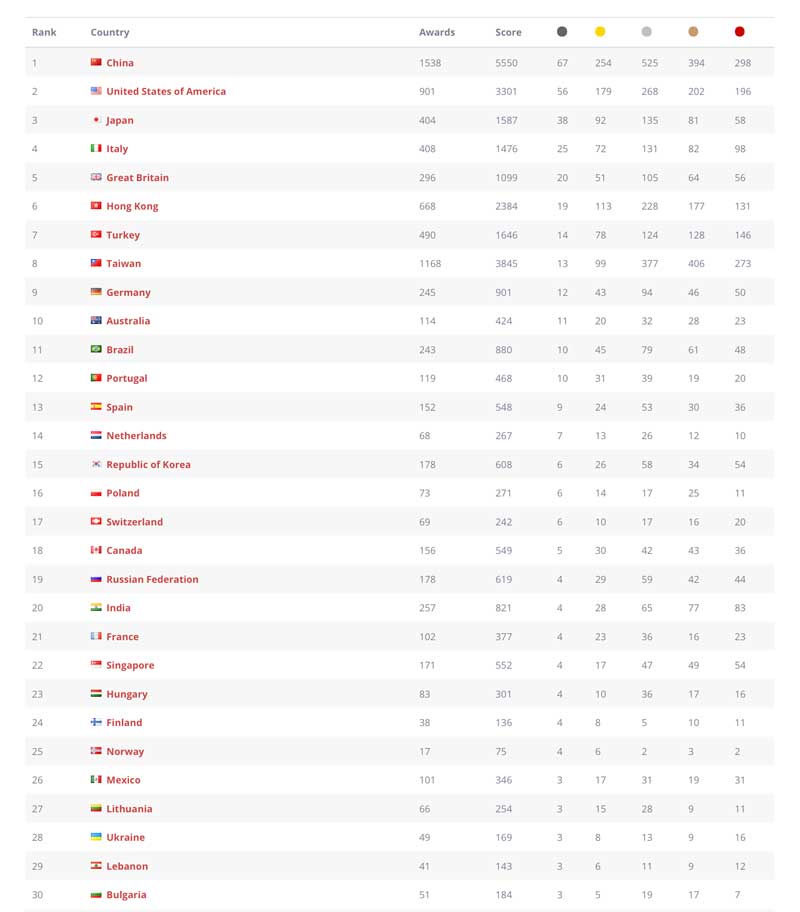 The most influential Countries for Design according to the World Design Rankings 2019. Selected interior projects: 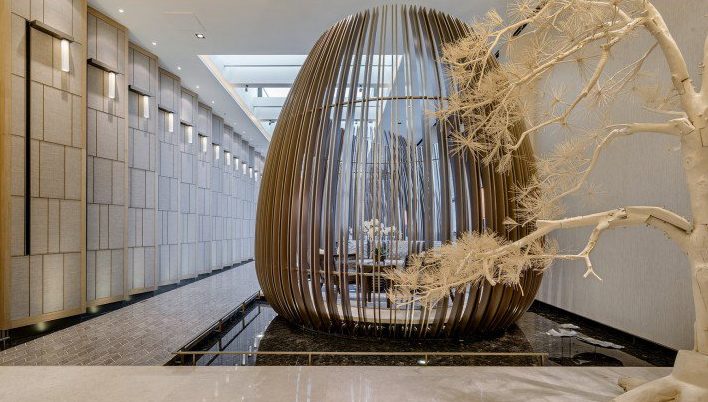 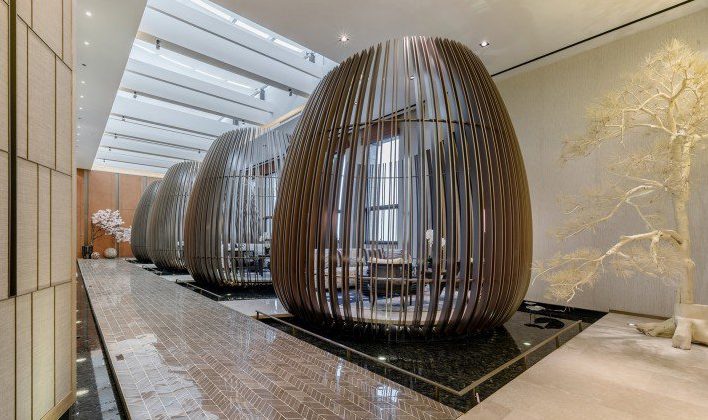 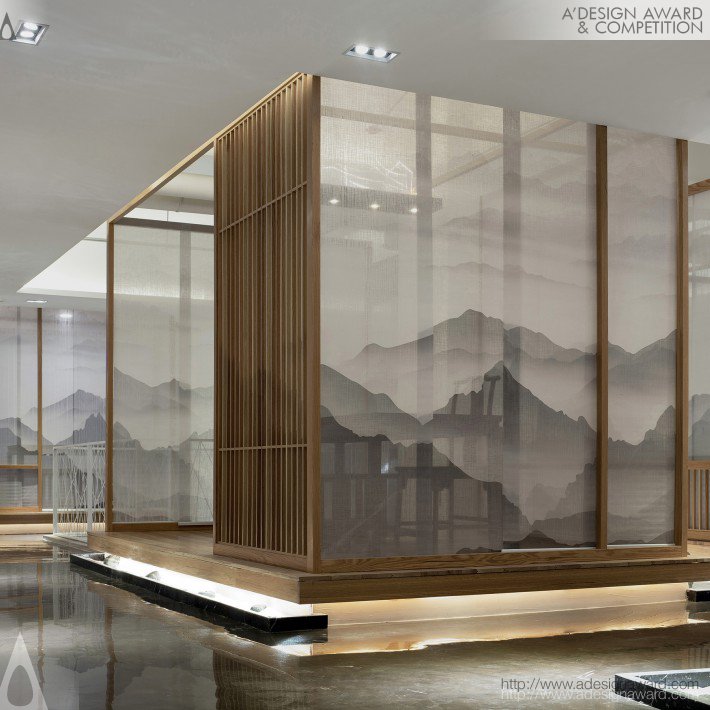 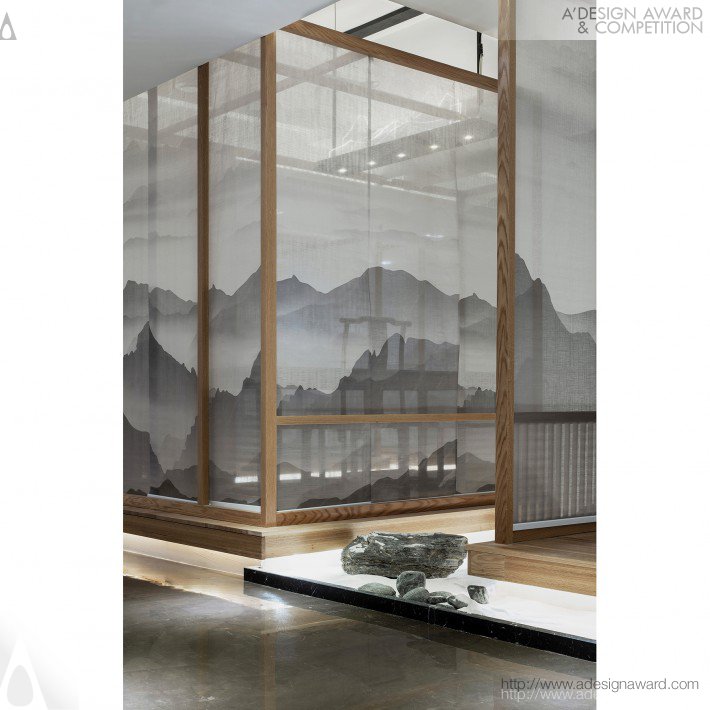 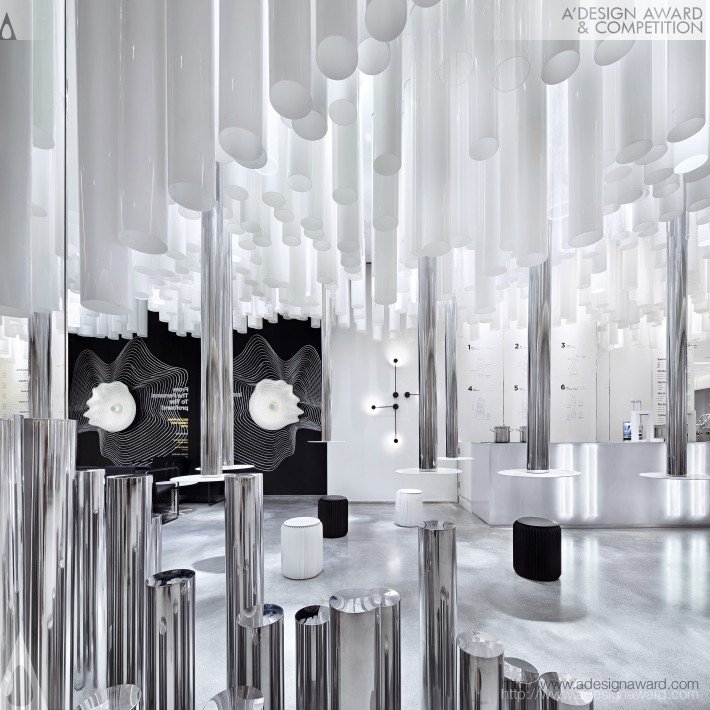 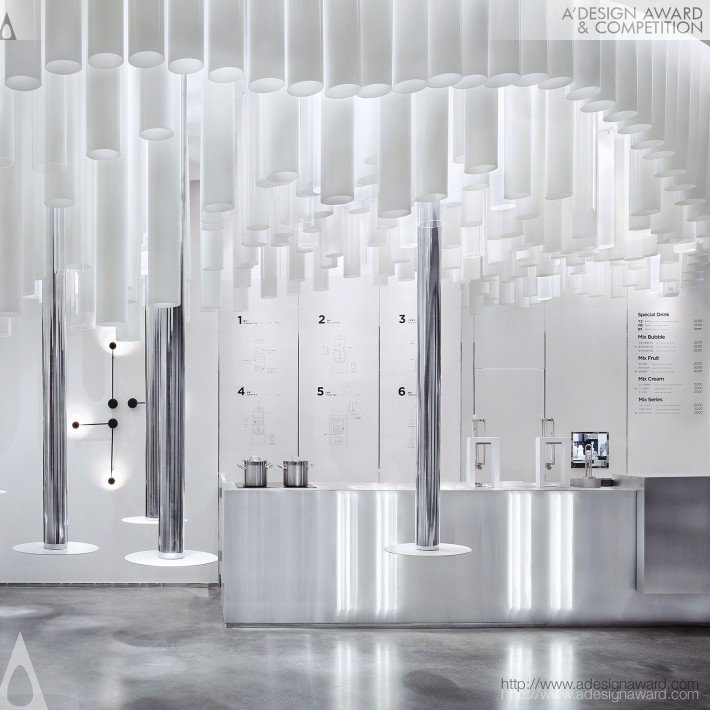 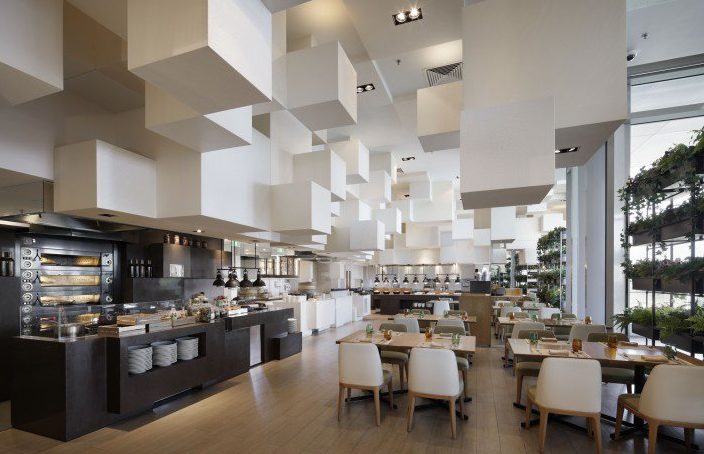 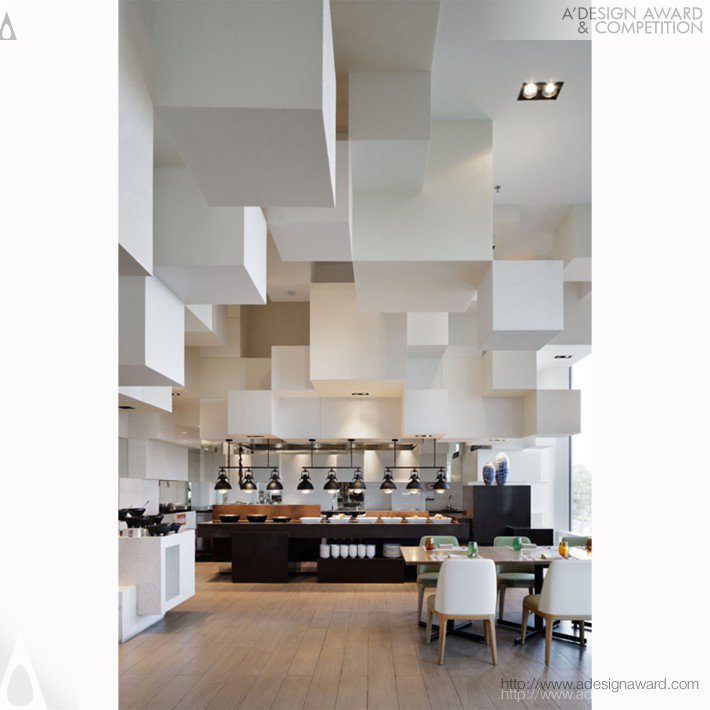 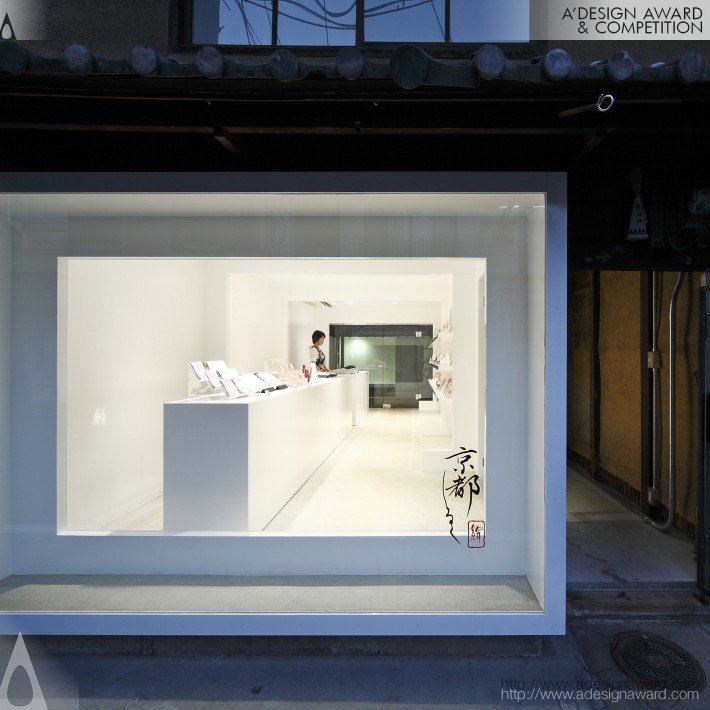 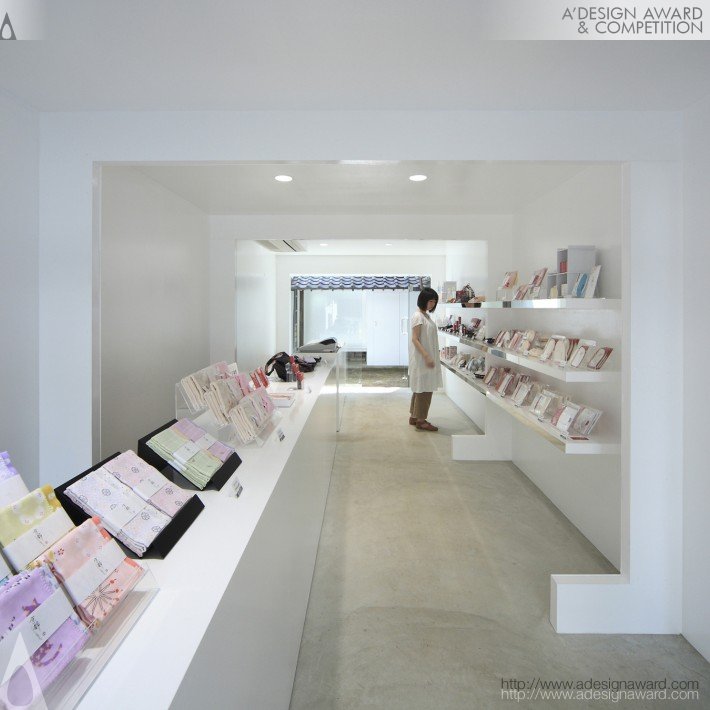 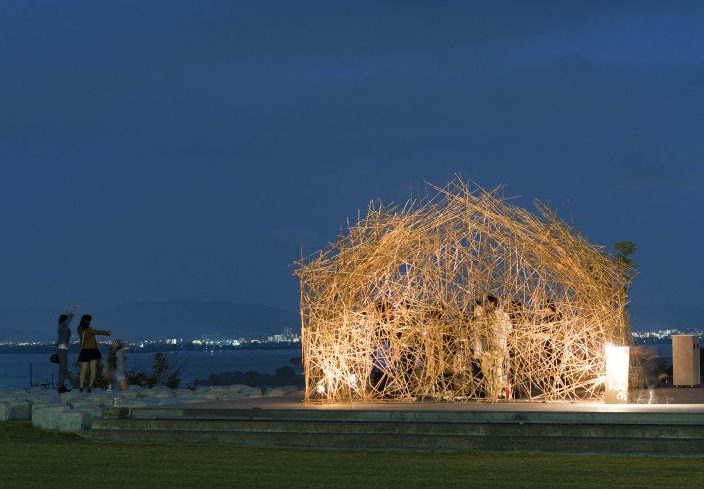 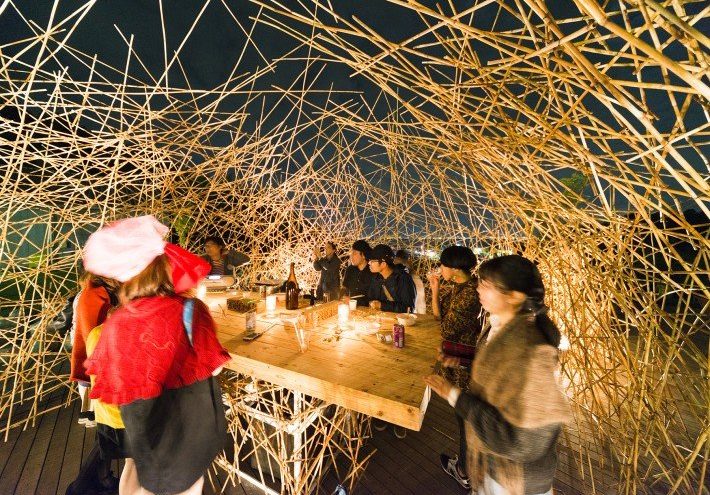