Moon ipad support, born from the Carrara quarries of marble

The idea that, from these places of Tuscany, the same material has been quarried for at least two thousand years, and it’s still one of the finest marble in the world, cannot be fascinating. For sure, marble has been quarried from the first century BC, when it was extracted with wooden utensils,  and then used in the rich Roman patricians villas and in public buildings.

Now the method of marble extraction obviously has evolved, but this material is still universally known as one of the best marble of the world, and exported from here in Tuscany all over the world. 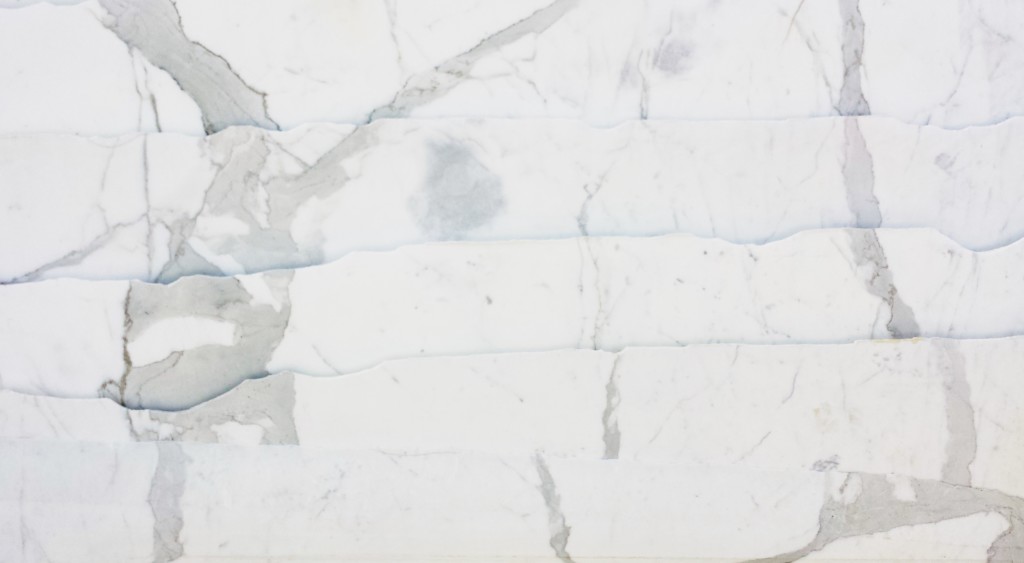 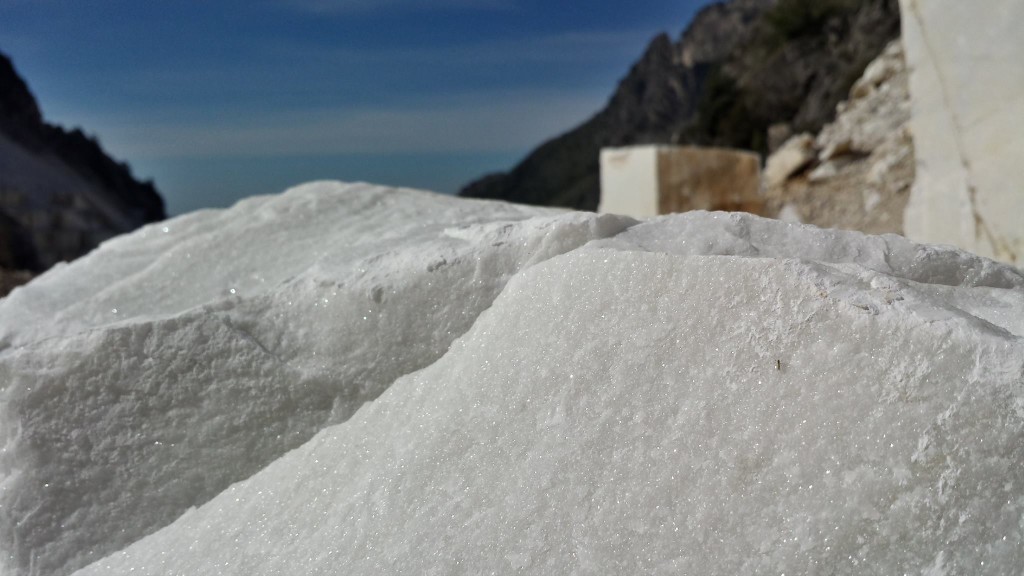 By the way, marble has also become a trend in the interior design field, back in vogue since last year (for example, have a look at this beautiful selection by Nordic Design). A trend that seems to last, because marble is a finish that can go with any style, especially with Nordic style in black and white, or combined with metallic finishes such as copper and brass.

That’s why I’ve been intrigued by Moon ipad support, an object invented by an Italian professional, Michael Bertola: his idea was to put together this traditional material, marble, with an object that represents more than all technology and modernity. Moon in fact is an ipad holder, made of Carrara marble, and it’s the product I show you today for  Mondays Made in Italy.

The idea was born in December 2013, when Michael met two talented craftsmen in the stone industry, Alessandro and Daniele of AD Marble, and they transmit the passion for marble…and the idea for Moon actually came from a lamp in marble statuary that was reinvented into an ipad holder, which is adjustable from 0 ° to 90 °. 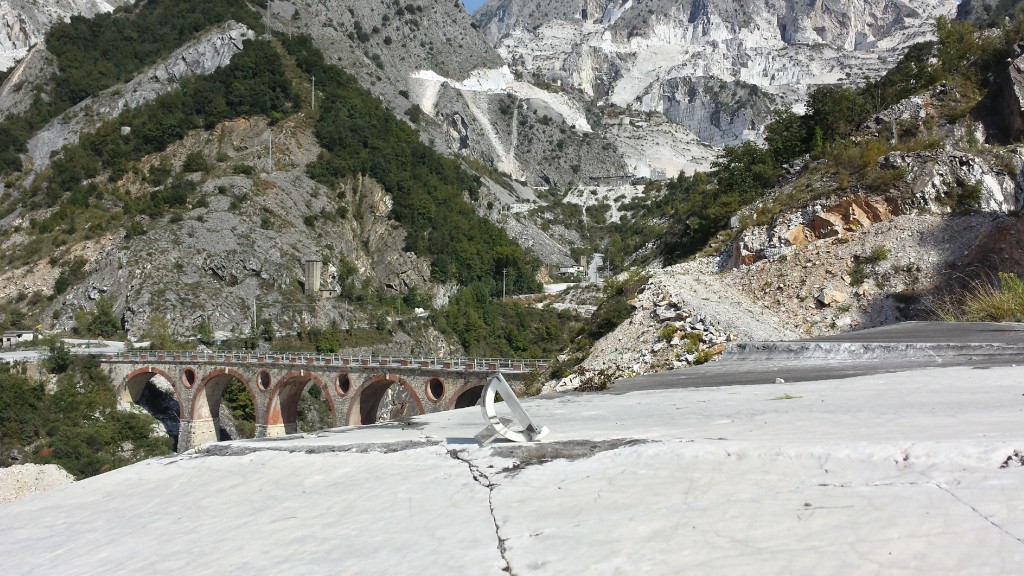 What I love about Moon is its simple shape.  In fact it is just composed of two elements, one semicircular and one law, who work together just using only the principles of physics. Another interesting feature is that every single object is different from the other, because the marble veins are always different, and change both colors and shape… 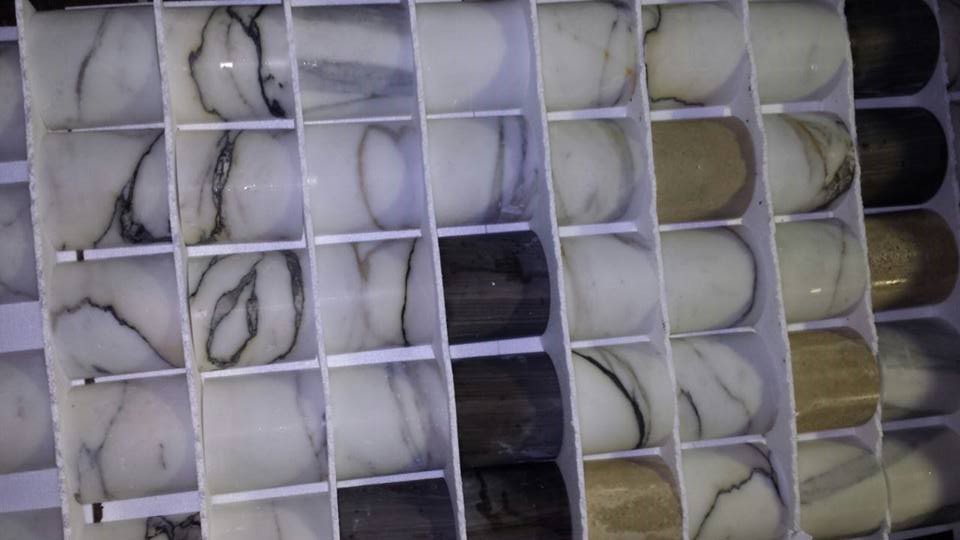 Moon will be sold on CarraraMarbleDesign online shop. In the meantime, you can find more info about Moon on its Facebook page here 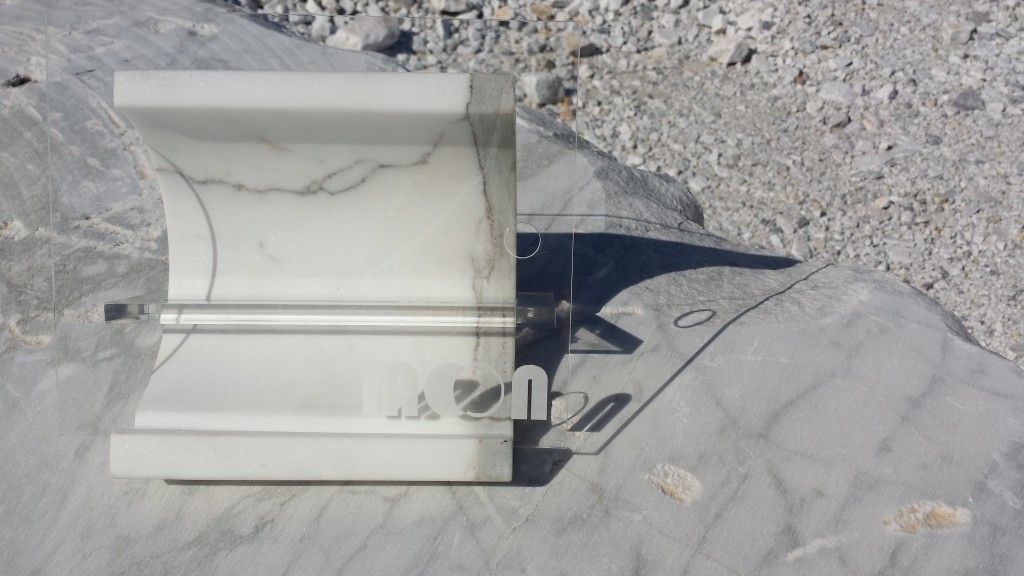 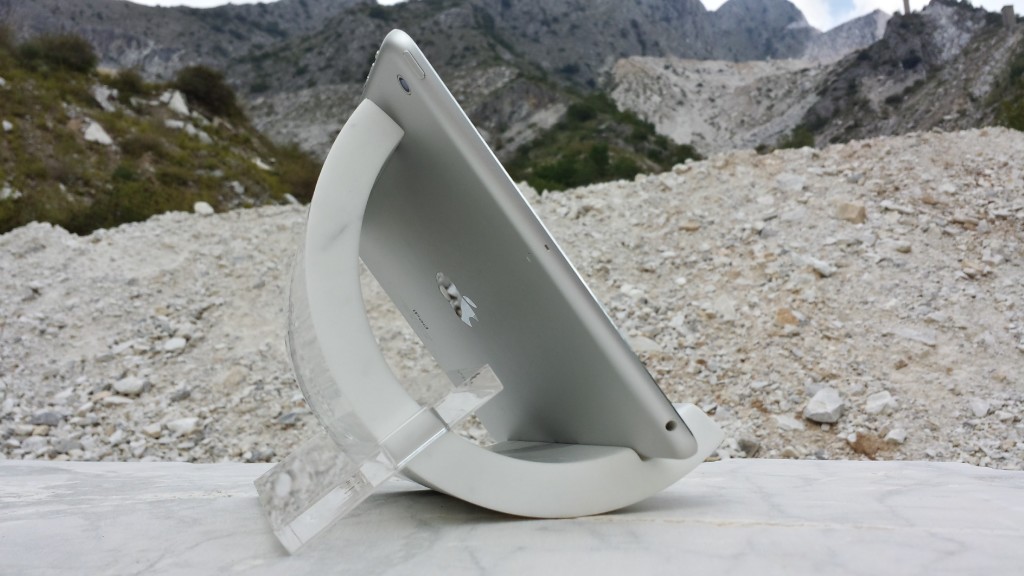 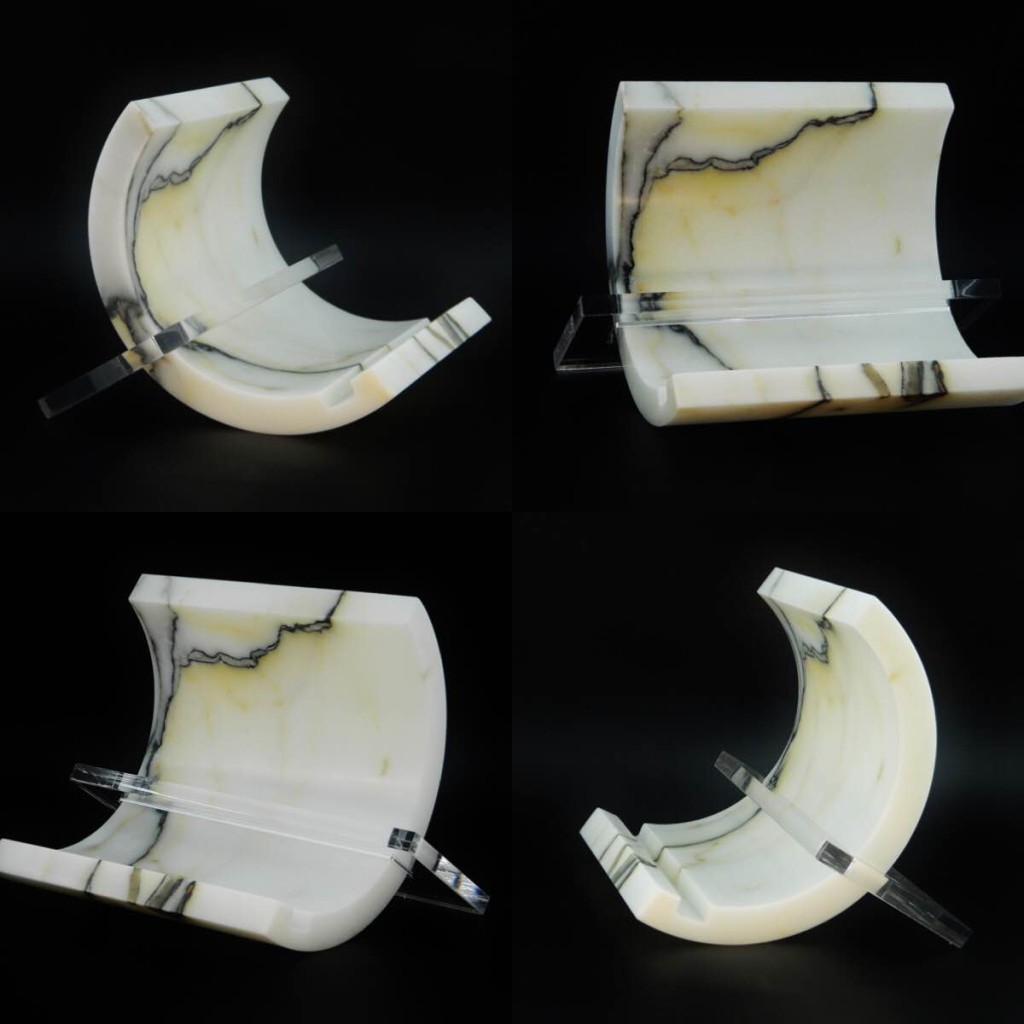 images by Michael Bertola and mirko Borghini- CONASSWEB with thanks

RESTAURANT DESIGN | A day in the Coal office, Tom Dixon’s restaurant in London

Leather at home…in love with cognac&camel, a trendy classic